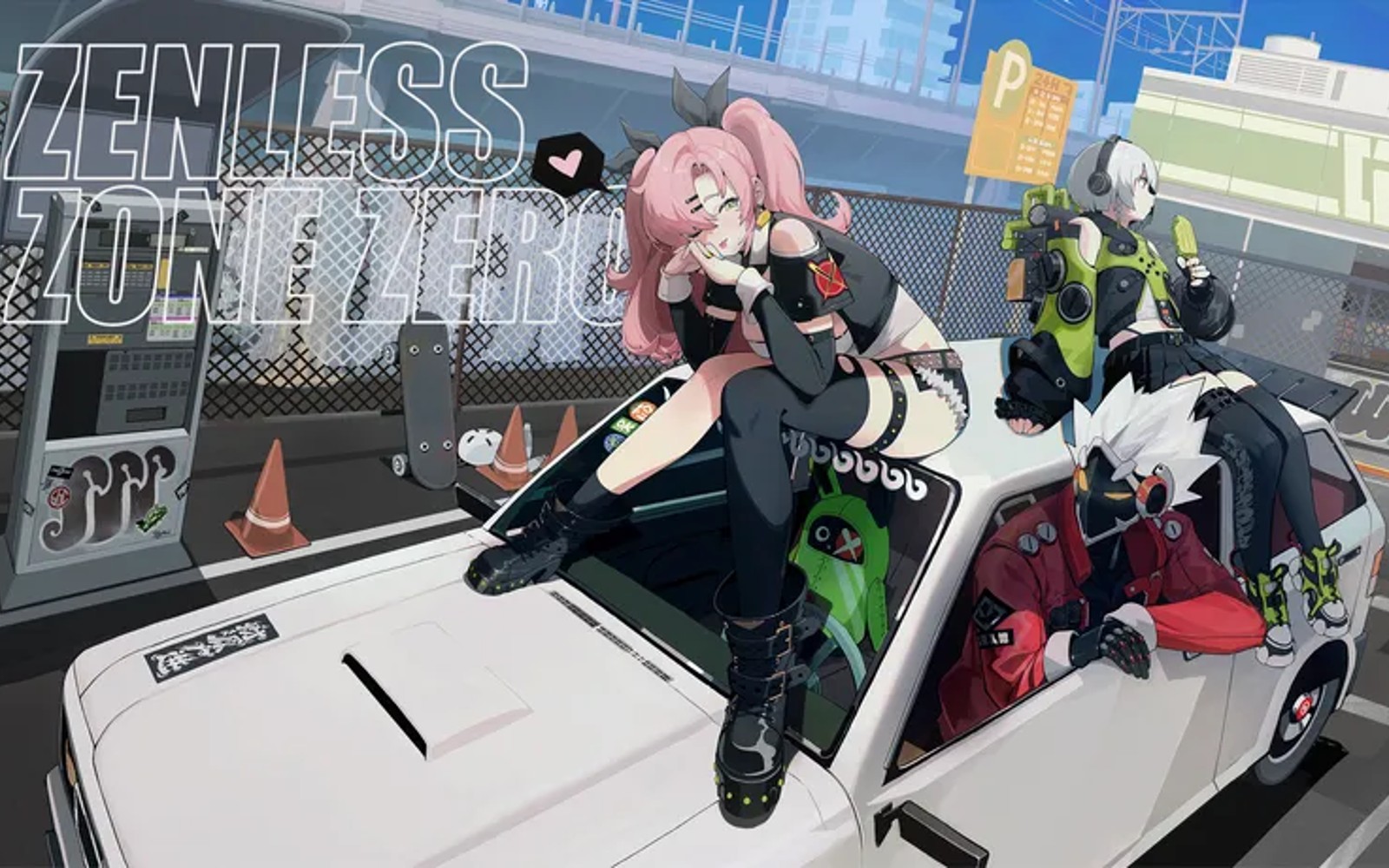 developer Hoyoverse is working on a new project. On Friday, the studio shared the first trailer for Zenless Zone Zero, an action RPG set in a modern urban environment. Reminiscent of titles like and Scarlett Nexus, the game pits players against ethereal, monstrous creatures from another dimension. In a wink to The action takes place in New Eridu, one of the few cities to survive the destruction by the Ethereal.

As a ‘proxy’ you have to organize a disparate group of characters to fight against the monsters. Hoyoverse has not explicitly said how it wants to make money Zenless Zone Zerobut it sounds like the game will use a similar system as in Genshin impact. In other words, expect to use real money to increase your chances of getting some of the game’s most powerful party members. Zenless Zone Zero doesn’t have a release date yet, but you can sign up to participate in the game’s closed iOS and PC beta by visiting the .