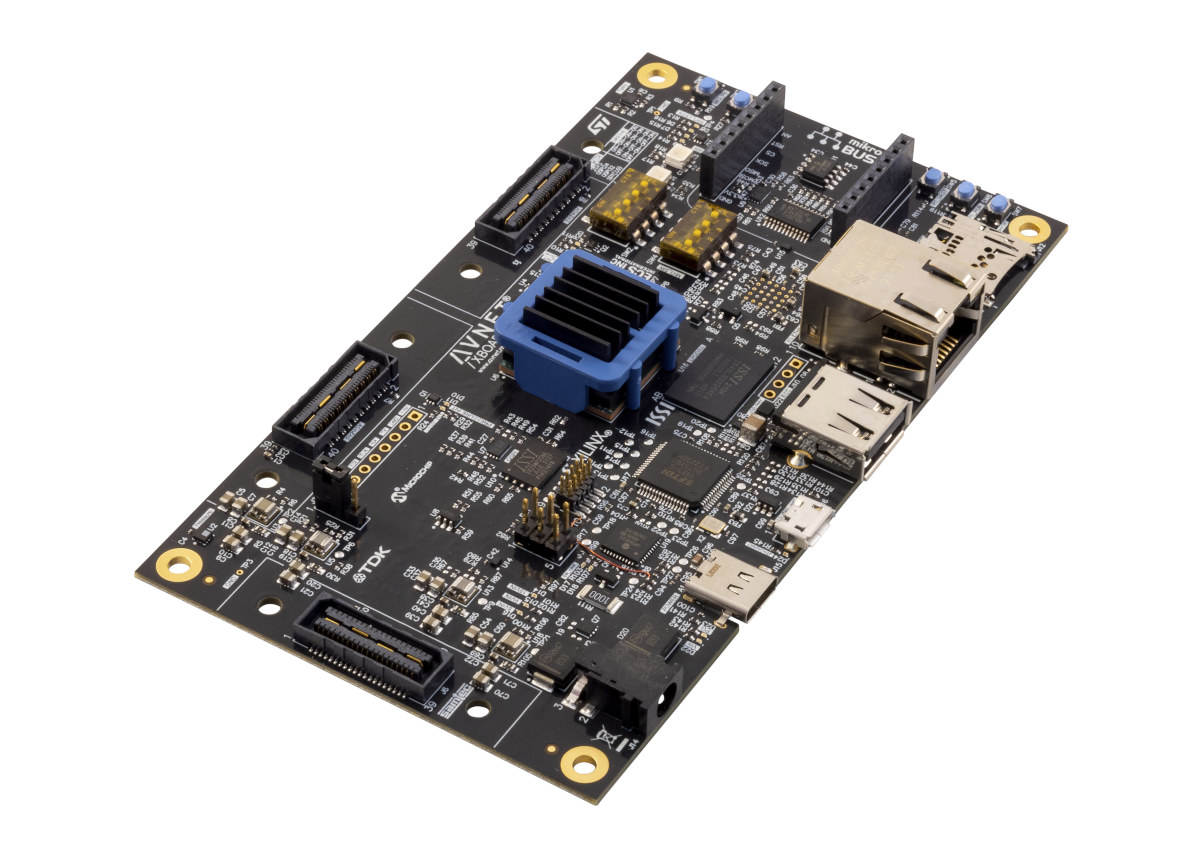 Priced at $159, the board might offer a good opportunity to get started with Zynq UltraScale+ MPSoC, as it’s quite a bit cheaper than boards based on ZU3 devices like Ultra96-V2 or MYD-CZU3EG. Avnet says the board is suitable for artificial intelligence, machine learning, embedded vision, embedded processing and robotics applications.

It’s not the first time we’ve covered a board with SYZYGY expansion connectors, but I completely forgot about it, and as a reminder, SYZYGY is a standard connector intended to close the gap between low-speed, low-pin Digilent PMOD connector, and high-pin count VITA 57.1 FMC connector.

Like other Zynq UltraScale+ MPSoC platforms, the ZUBoard 1CG runs on the PetaLinux operating system and the FPGA fabric can be programmed with Vivado/Vitis. The company expects the board to be used for the development of industrial and healthcare IoT systems, embedded vision cameras, AV-over-IP 4K and 8K-ready streaming, wearable test devices, consumer, medical applications and more .

The AMD Xilinx Zynq UltraScale+ ZU1CG is a relatively new “cost-optimized” component announced last year, which should explain why no other platforms are based on it yet.

Avnet has now announced the ZUBoard 1CG development board as they will be demonstrating the solution at the Embedded Vision Summit to be held May 17-19, 2022 in Santa Clara, California, USA, but it is not yet available with pre-orders for $159. starting in the coming days, but shipping is scheduled for Q4 2022. More details can be found on the product page.

Jean-Luc started CNX Software in 2010 as a part-time business, before quitting his job as a software engineering manager and later in 2011 starting to write daily news and reviews full-time.